by avani.oswal
All Categories, Projects

Note: This is a late post. The events described happened last year or earlier this year.

In October 2013,  3 bunk beds were delivered from Kathmandu to Nurbuling that were immediately assembled and put to use! They helped alleviate some of the overcrowding issues from the continuously increasing hostel student population. 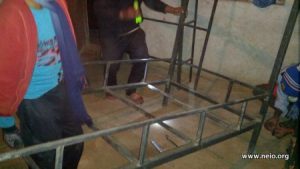 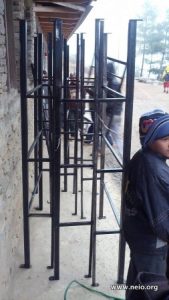 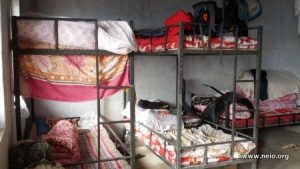